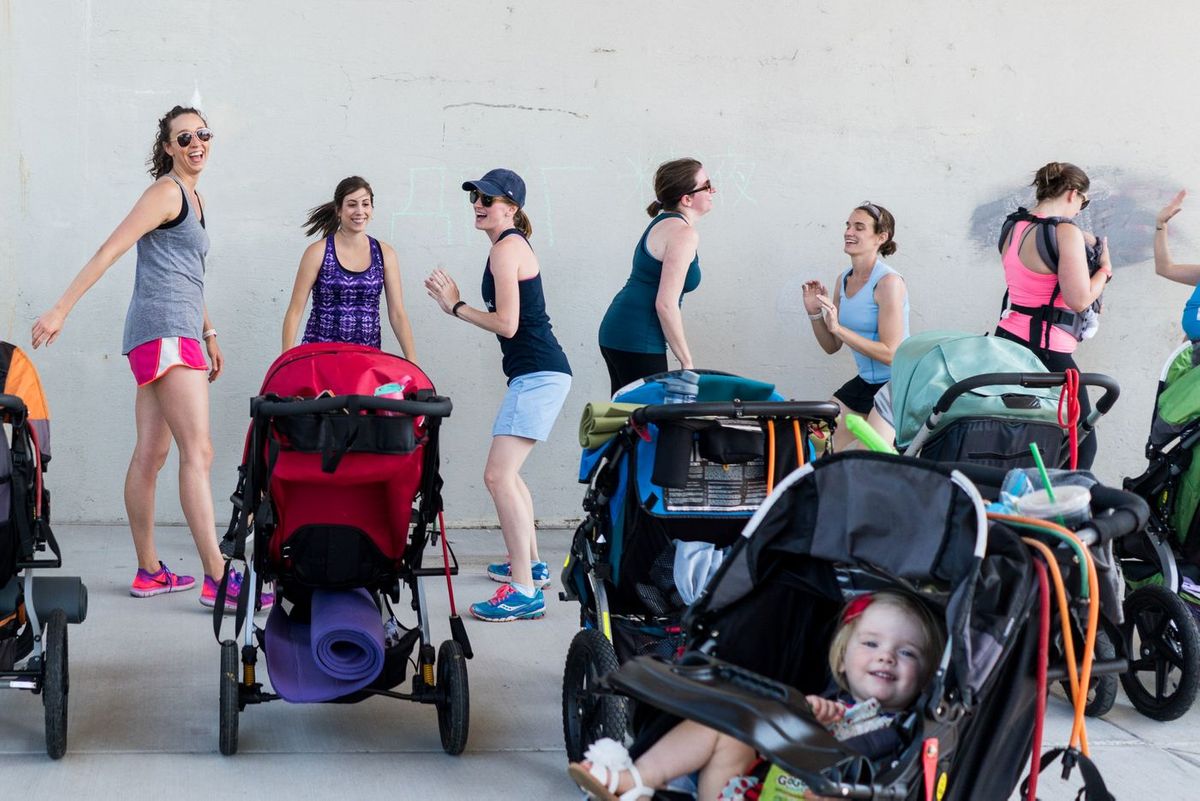 When You Forget About the Magic

When you are expecting your first child, there are plenty of things other people tell you to expect. They tell you about it going so fast, the lack of sleep, the intense feelings of joy, and everything in between. And while it’s all in the spirit of sharing, there’s so much you aren’t told.

Some days you will feel lonely…and lost…and possibly even sad.

That’s right. And if you are me, feeling this way will create an even more confusing gauntlet of emotions to wade through because why? I’m not supposed to feel this way. I’m in the prime of my life. I have my health. My children are healthy. I have a strong marriage. The list could go on…

But sometimes I feel sad, lost, alone, and just, well…down.

Then amid sulking around my toy-covered house (one day I’ll miss that they say) I realize I’ve let my schedule of busyness run my life. I’ve let it make excuses for doing the things and primarily the THING that keeps me sane. The THING that creates the magic in my life that turns ordinary and seemingly dull into bright and vibrantly colored days.

This thing is Fit4Mom Chattanooga.

You see though, the thing about these complicated emotions is that they also make you temporarily forget the impact that moving your body with the coolest group of other moms you could ever imagine is what you need. It will literally will you to do more with the rest of your day. Seems like a contradiction though, doesn’t it?

How could getting myself out of the house, along with my children before 9 on a Wednesday help me DO MORE after the most important stretch at the end of class?

Here’s where the magic comes.

It’s tough to explain in words really. However, I can tell you though that it’s a feeling of knowing that you’ve been seen by someone who understands you. Someone who understands that yesterday you felt sad even though you are surrounded by so much good and happiness in your life. In short, it’s moms that you workout with that end up becoming your people – your friends. Friends that you’ve been looking for since you started this whole mom game.

It’s a feeling that you are part of something…part of a village. And let me tell you, my village has done so much for me and my family without even knowing it. Simply making the choice (sometimes it’s tough) to leave the house and drive 30 minutes to get to a class is the flick of the Fit4Mom magic wand that starts the spell that will carry on throughout my day.

What’s even more magical is that the magic doesn’t just affect me. There’s a ripple effect. While I’m moving my body and modeling healthy habits for my kids, they are having fun too. When class is over, my youngest is ready to get on to playing with his friends that he has made because we are a part of this village. The ripple effect continues later into the day when I’m more patient and present with my little and his older brother after we pick him up from school. Even my husband experiences the ripple as I am a much calmer, kinder, and let’s face it, fun partner for him at the end of the day.

So, do you believe in magic?

If you don’t, Fit4Mom Chattanooga will help you start. Just show up and let them wave the wand.

Ashley H. - mom to Hank and Will, wife to Mike, and lover of too many things to choose one (...but these will work for today...)fancy coffee, all things culinary, being creative with my kids, and a little bit of adventure every now and then.